Bringing you a blend of island folk and alternative vibes, The Plum Trees formed with siblings Shannon and Clancy from Western Australia in 2012. The pair moved to Beijing, China and rocked the local music scene joined by Scott and Gabi where they recorded their debut album at Physic King Studios and performed at popular music festivals such as The Mushroom Festival, Dream Sonic, and a locally run Fete De La Musique. Now back home, they are set to leave their mark on the Australian music scene. 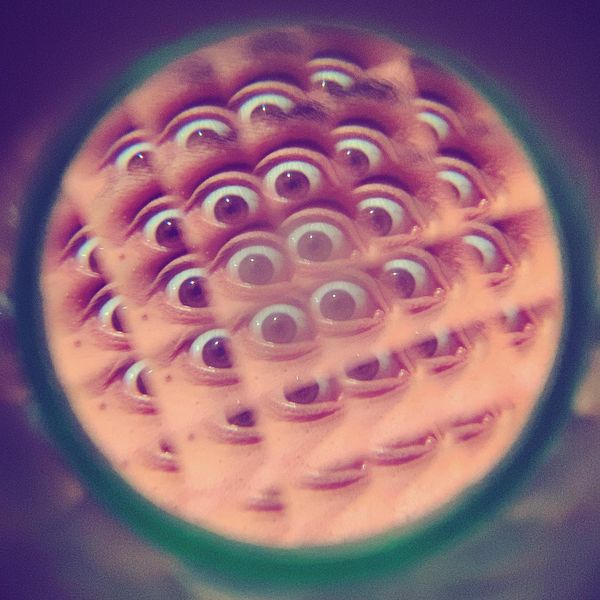 Eye spy with my little eye a halloween eve gig that’s not to be missed unless a zombie eats you and you cry! 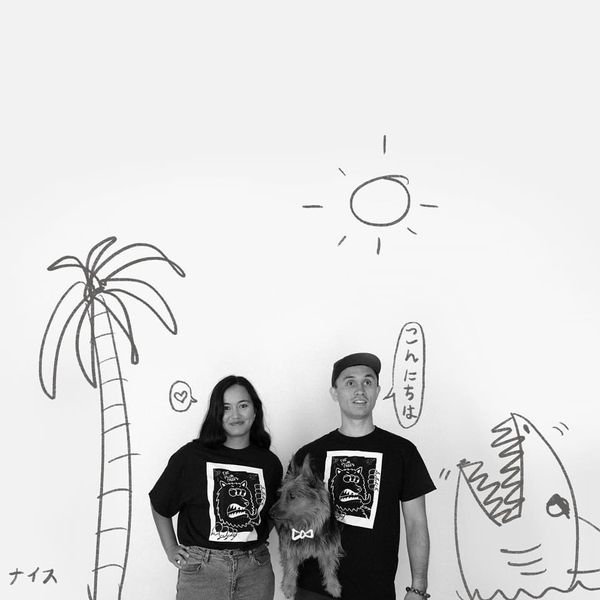 Brought to you by @heapscoolmusic 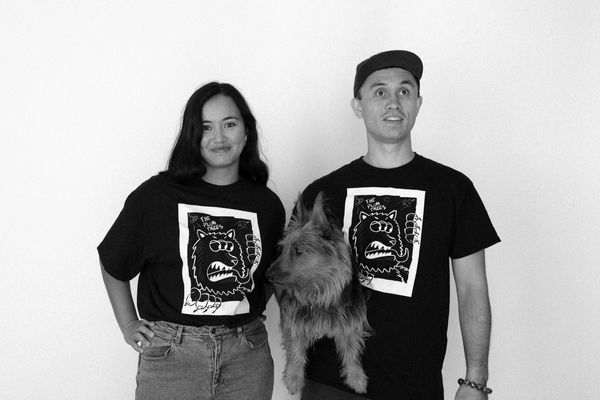 Impress your friends with a one of a kind limited edition "The Plum Trees: Three Eyed Dog". Guaranteed to be your new fav shirt. Excellent to be worn at weddings or business functions.
.
Jump onto our @bandcamp to… 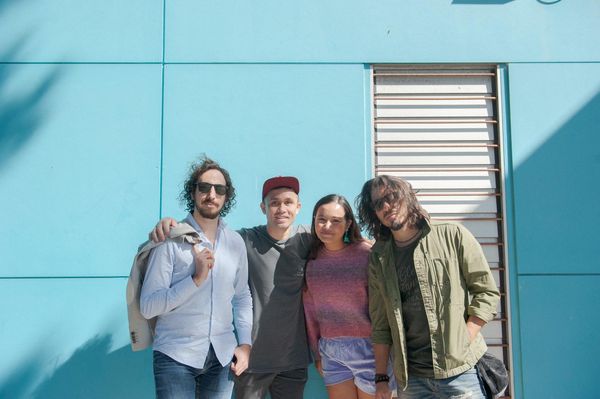 Thanks to the awesome crowd that came out last night to the Indian Ocean Hotel, we love you all ❤️

Special thanks to my old film school, prankster buddy Paul Dubczuk for the 🎥 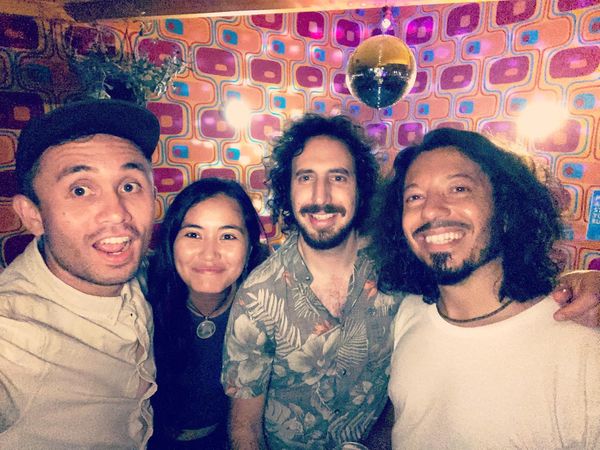 Thank you everyone for coming to watch us play last night ! We are super delighted to have had such a wonderful audience to play to! 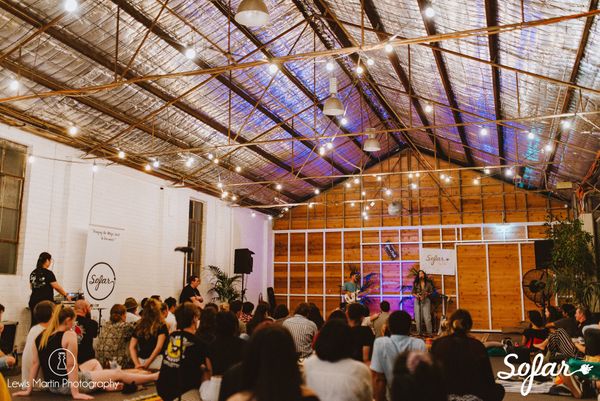 Sofar Sounds Perth, you are the best! Thanks for having us come along for the ride!

Here’s a video of a romantic song on the Uke that we thoroughly enjoyed playing that beautiful night! 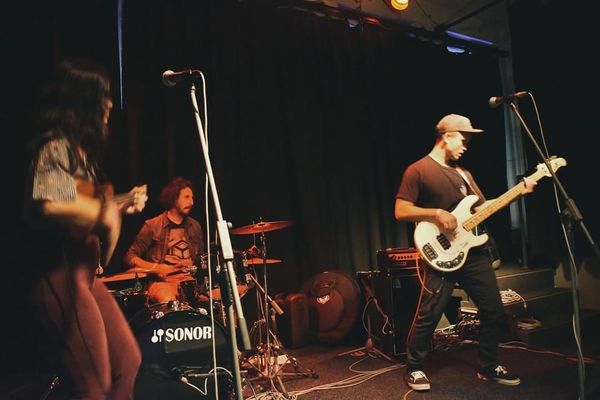 Now feels like a good time to reflect on some good memories from the past. Here are some lovely snaps by @vayley_promotions from a gig last year at @clancysfremantle . Be excellent to each other 🤘🏽 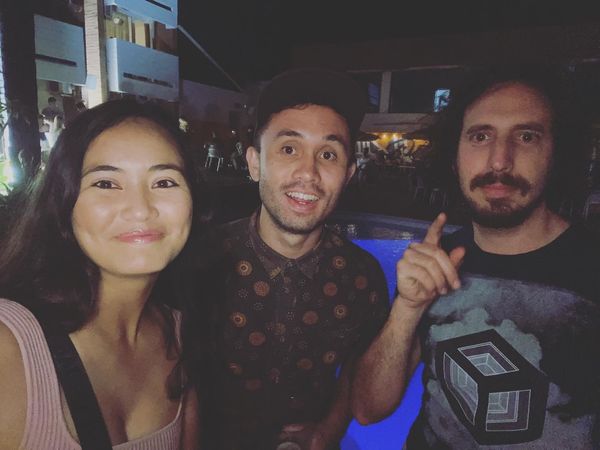 Happy NYE! May next year be filled with more fun, love and music for us all! 🤘🏼❤️🎶 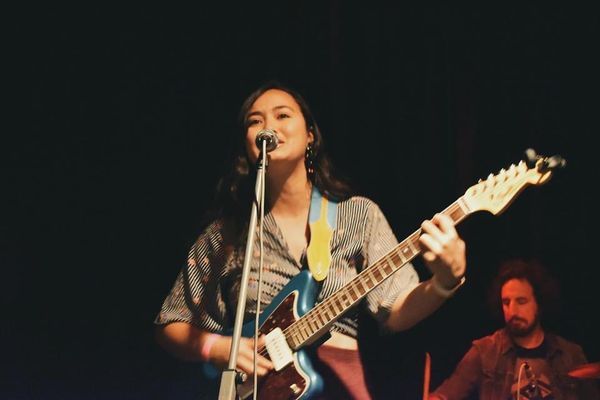 Deck the halls with boughs of holly because this Sunday we are opening up for the awesomeness that is Daisy Girl and the jolly will be rocking the night away at the Indian Ocean Hotel ! 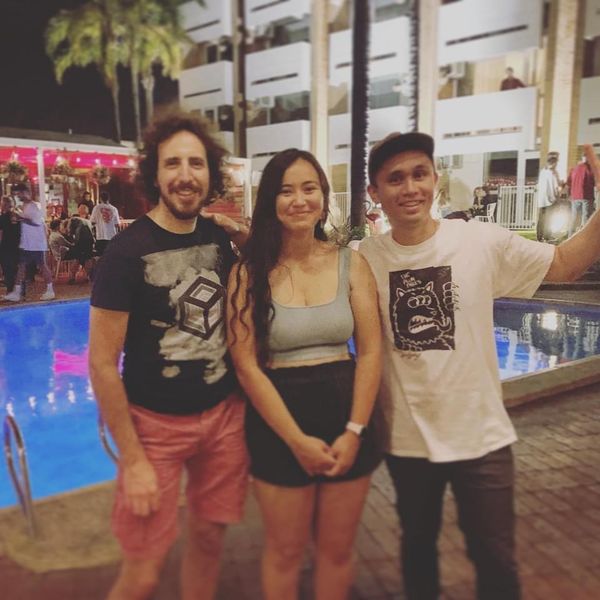 The forecast is in and Thursday night is set to be awesome because we’ll be hitting the stage at The Sewing Room with RinRin, Black Stone Brewers and Gloom Street Tonic Party 🤘🏽 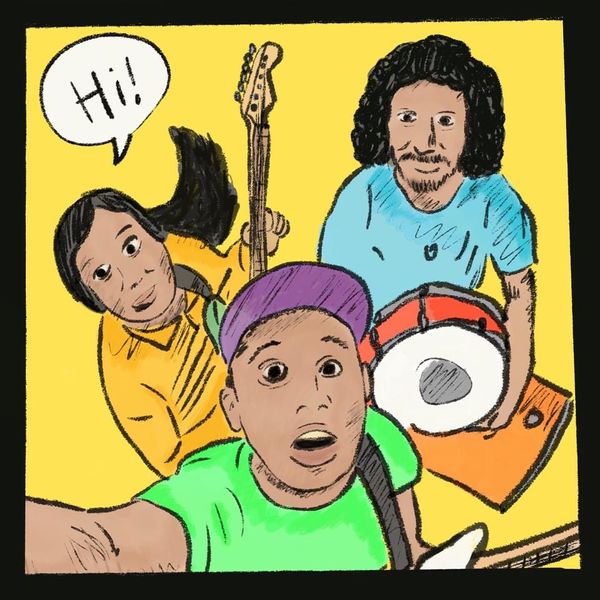 Jumping into action like a bolt of lightning ⚡️! This Thursday at the Indian Ocean Hotel from 8:15-8:46 and Saturday at Clancy's Fish Pub Fremantle for Next Wave The Festival from 8-8:30. Yeow! 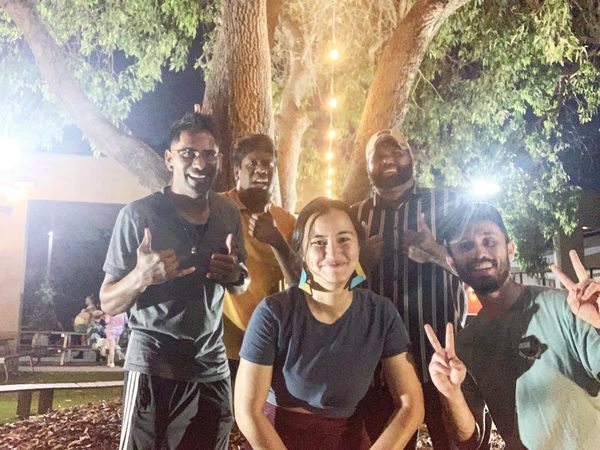 It was an unexpected surprise to once again see old primary school friends The FSB Trio, from up north in Halls Creek, reminiscing on memories of playing basketball and life in the Kimberley! Glad we got to share the stage… 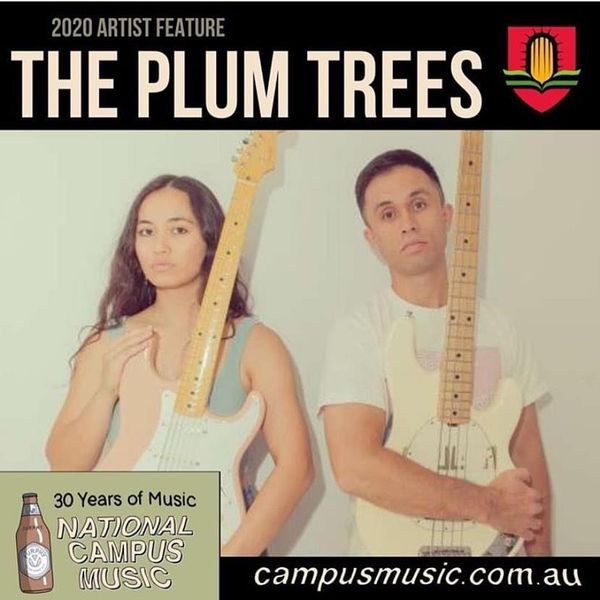 G'day, it's Clancy here. Have you got a spare minute to help a poor uni student out? If you do, click here and chuck a few votes our way on our songs! I love you all! 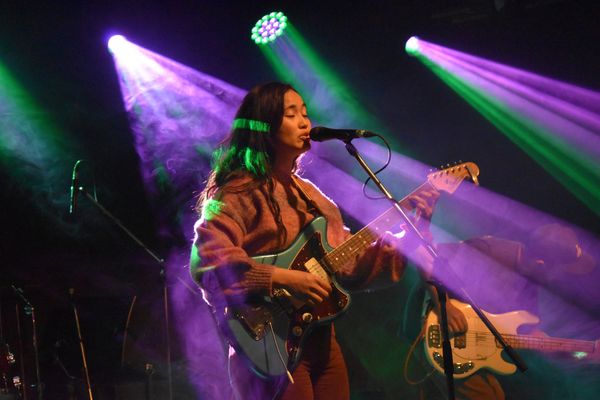 The fun never stops when you’re doing what you love. It was super being able to play live in front of people again. Thanks all for making it down to the Rosemount Hotel!

Also, special thanks to Steve from Vayley… 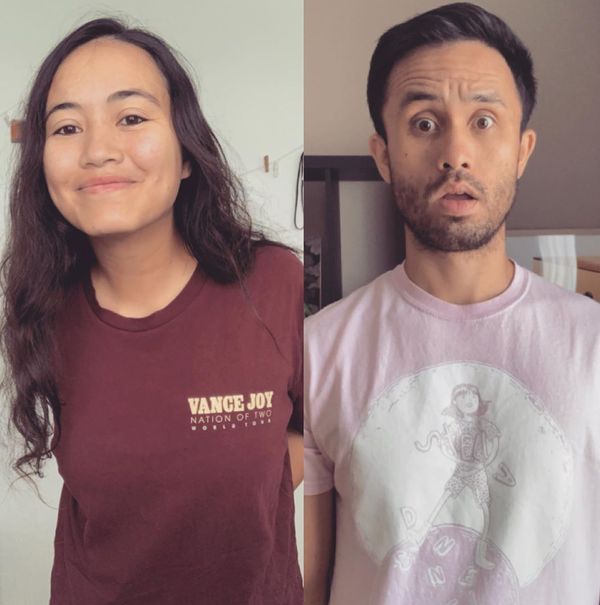 Happy Aus Music T-Shirt Day! The celebration of Aussie music has been push forward to today to support Aussie Artists during the lock-down. Tonight we will be live streaming original tunes from 7pm - 7.20pm, alongside many amazing Perth local… 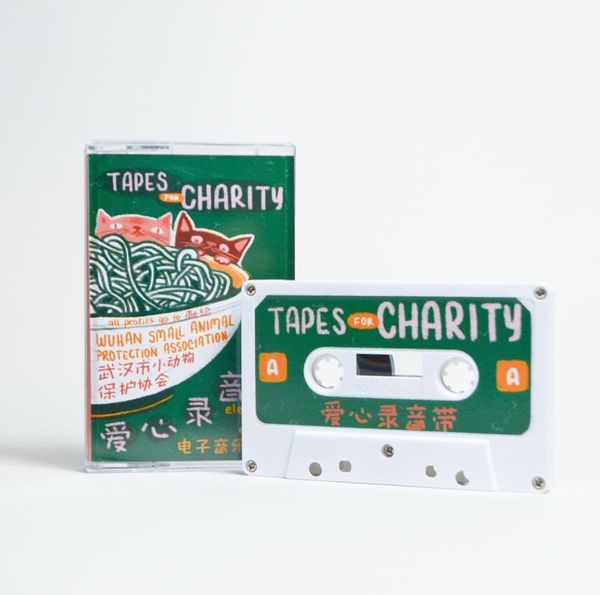 Special thanks to our friend Thruoutin for making an excellent remix of our song Nature’s Sound and inviting us to be part of the ‘Tapes for Charity’ mixtape (which btw was released to the world last Friday!) 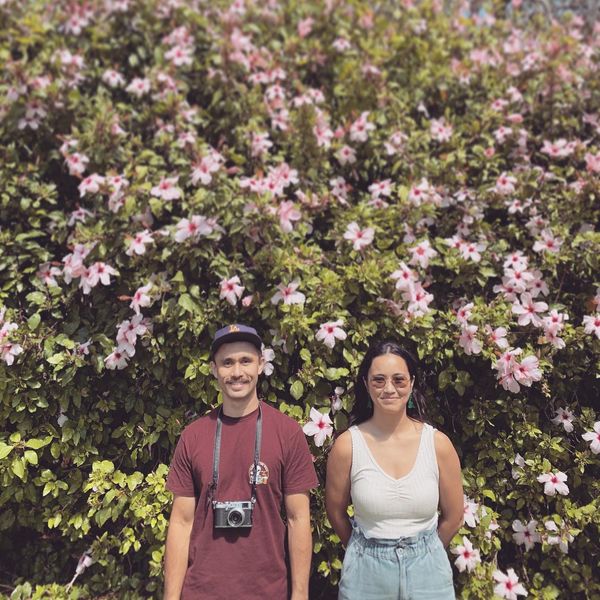 Last week we finished the final leg of the GTTF WA South Tour with the talented Jay Wood, Tori Abbott and Savannah Solomon from Savannah & The Strays! Thank you ladies for making this tour happen and for inspiring female… 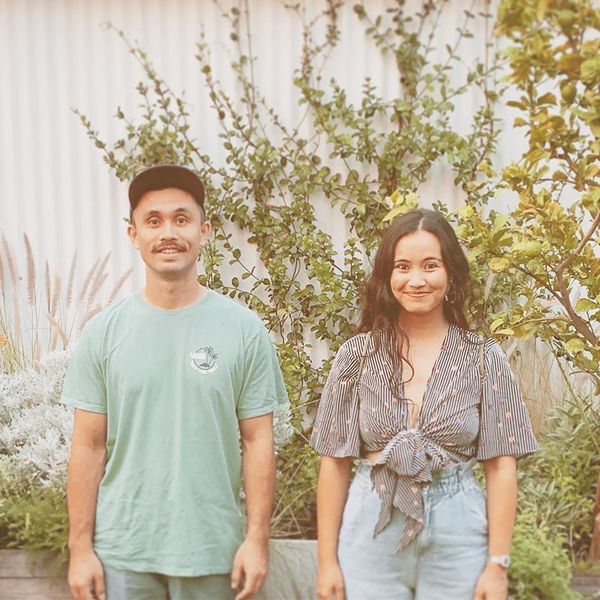 Thank you Sofar Sounds Perth for having us being part of a world wide initiative to support artists through organising such beautiful and delicate shows! We also enjoyed meeting and listening to Yo Yo Sun ☀️  and Sunday Lemonade 🍋… 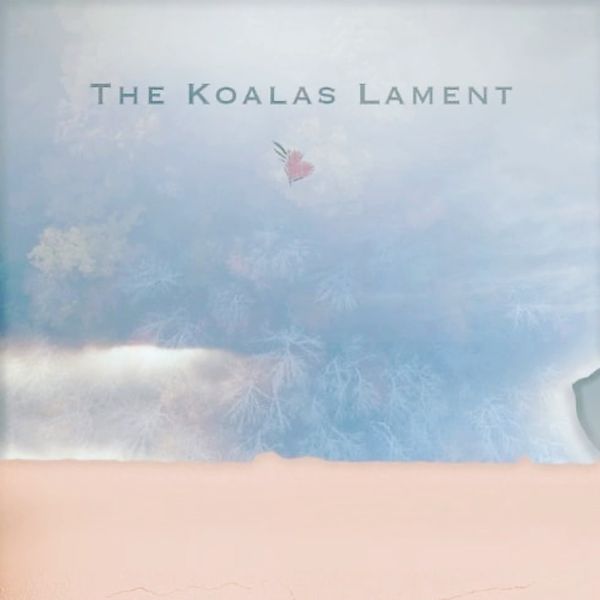 Thank you @thug.mills and @thruoutin_official for putting this compilation album together to raise funds for the Australian bushfires! It’s heart warming to know that our musician friends from around the world are joining forces to aid our beautiful country in… 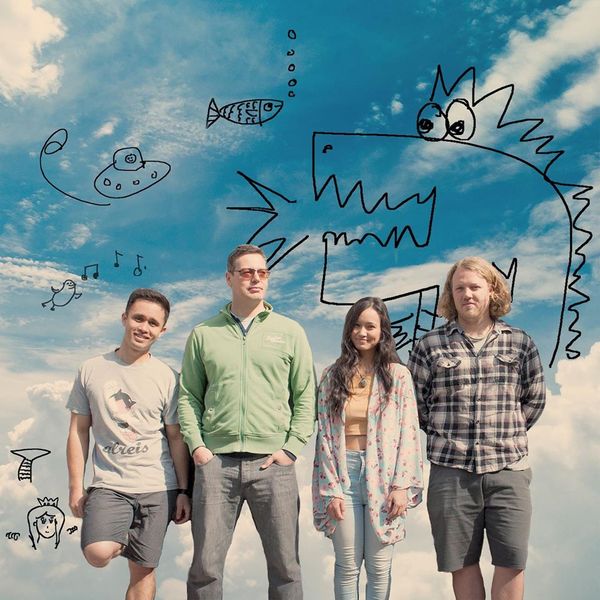 The much taller people in this photo are Gabi and Scott. We once all lived together in Beijing, China where we played music and recorded our first album together. Although now we live in different parts of the world, our… 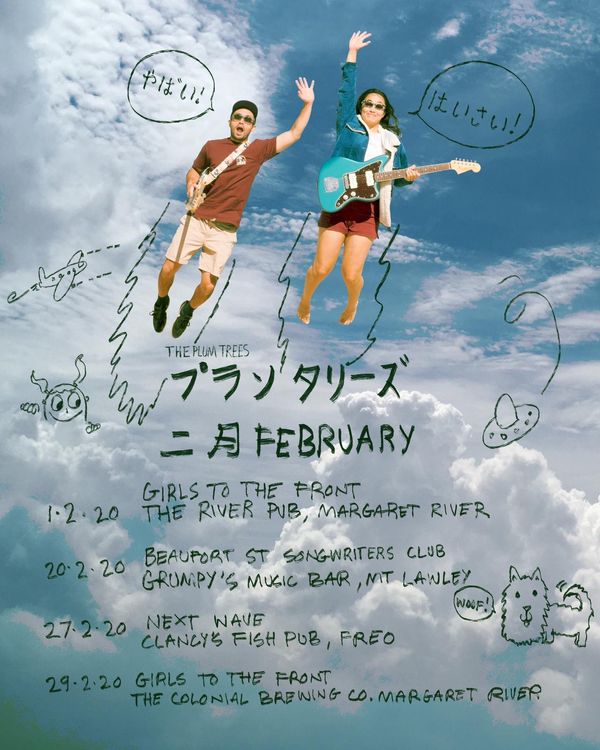 This month we are blasting off with shows in Perth and then returning to the magnificent Margaret River on the long weekend! 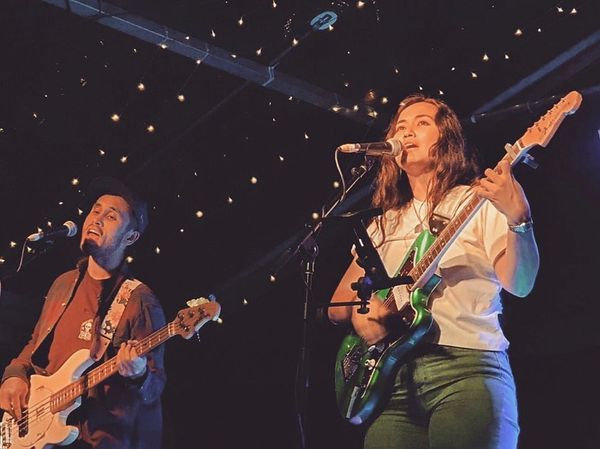 We had an absolutely delightful time playing music and drinking wine at The River Pub last night!

A tremendous THANK YOU to our dear friends, Raff & Sanjana, for the lovely photography! 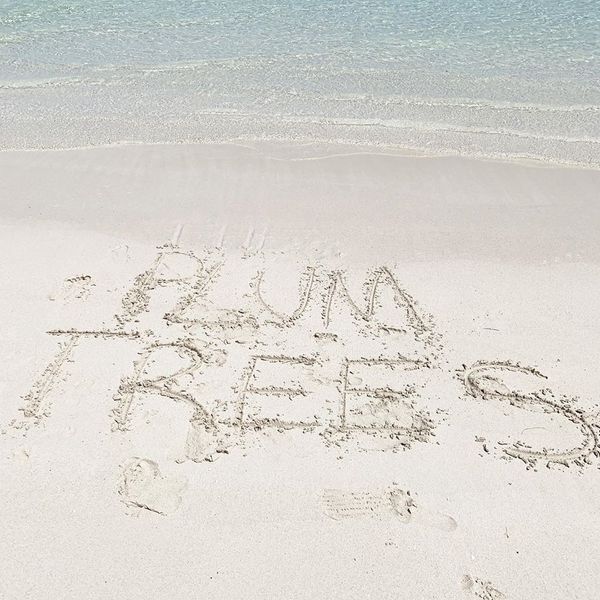 We had the most excellent weekend away in beautiful Esperance playing music at Taylor St Quarters!

It was great spending time with family and friends! 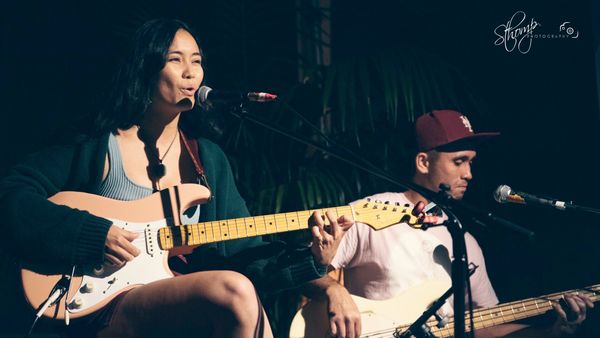 We had such a great time at GTTF held at Ronnie nights Fremantle! So much so that we played one of our new songs (that has no name yet) ....... Once again thank you to Jay Wood for curating this…